Petnica Research Station is a leading institution in Central and Southeast Europe in the field of professional extracurricular education of young people. The station is located in Petnica, 7 km east of Valjevo, in a place chosen precisely because of the extraordinary natural and other facilities for performing various practical and field activities. Only 200 meters from the station is the Petnica cave, known for its spacious underground canals, halls, underground river and lake, rare flora and fauna and rich paleontological and archaeological finds. 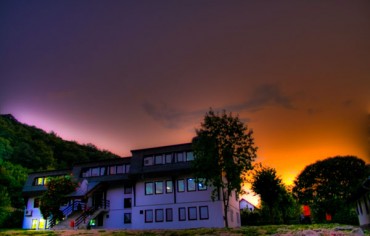 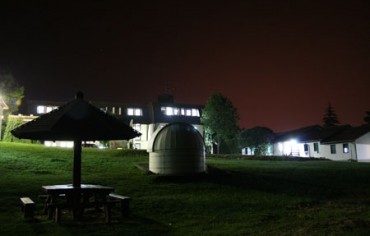 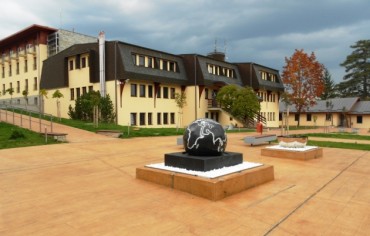 Right next to the cave is an archeological site – the remains of a Neolithic settlement and culture over 6000 years old, which has been the subject of intensive research by experts from the country and the world for years. From Petnica to the northern slopes of the Valjevo Mountains, there are the northernmost phenomena of the typical karst in Yugoslavia – Lelic and Bacevac karst with an abundance of typical phenomena: sinkholes, pits, caves, karst springs, etc.

The research station Petnica has the conditions for staying (accommodation and food) and work of students throughout the year. With about 3000 m2 of work and living space, solid equipment and extensive experience in organizing various forms of scientific education of young people, the station ranks among the top world institutions for extracurricular scientific education of young people. In addition to classrooms equipped with modern technology, computers, video and modern computer-controlled video disc libraries (over a million photos, drawings, films and texts), the Station has a scientific library (40,000 units of contemporary domestic and foreign literature in several world languages, dozens professional and scientific journals), a functional computer center (30 computers with a rich software library and Internet access), well-equipped cabinets and laboratories for archeology, physics, geology, astronomy, electronics, chemistry and biology…

The station has about 100 places to accommodate students and associates in rooms with six or three beds; meals are organized in its own restaurant.