Educational training ground Futura is located on the territory of the City of Sremska Mitrovica, on the site of Sadzak, next to the river Zasavica. It covers an area of ​​20 ha.

During 2010, the first experimental fields were established: Miscantus giganteus within the project: Biorational use and ecoremediation of land by growing plants for industrial processing – Biotechnology and agro-industry and Salix within the project: Bilateral cooperation with the Slovak Republic: Comparative studies of adaptability and productivity of energy crops and plants grown on agricultural land in Southern Slovakia and Serbia.

During 2011, 2012 and 2013, students actively participated in orchards of old fruit varieties and afforestation. 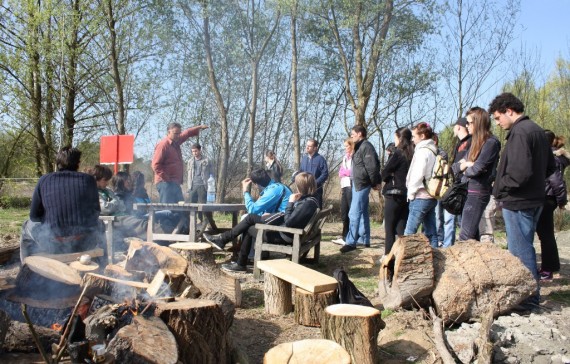 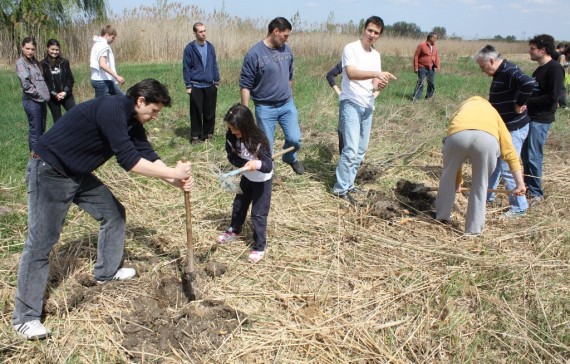 The first innovative product BioBlok was made from the energy plantation of the plant Miscanthus x giganteus in May 2015, with the active participation of interested students. This product represents an innovation among insulation and construction materials and meets EU environmental standards. The conceptual elaboration has been going on for the last five years, while applied research and testing of practical application have started since 2013. 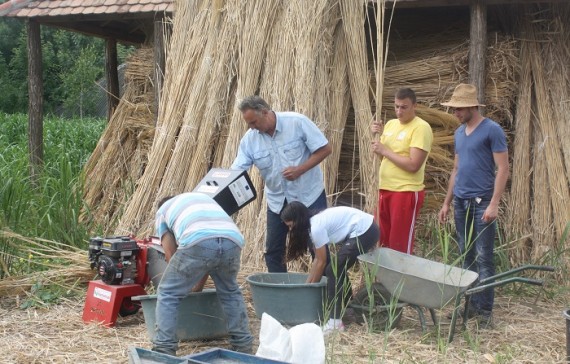 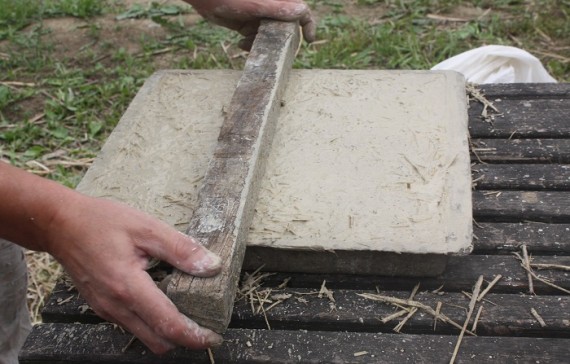 In 2015, the educational polygon was officially named DEMO ECO POLYGON „FUTURA“. It is conceived as a Multifunctional eco station for education and scientific research.