Zasavica Special Nature Reserve is located in the area of ​​southern Vojvodina and northern Macva, east of the Drina River and south of the Sava River, in the municipalities of Sremska Mitrovica and Bogatic. The area is dominated by the river biotope, which consists of the river Zasavica and the tributary Batar in the total length of 33.1 km. Aquatic and wetland ecosystems with fragments of flood meadows and forests alternate in the ecological sequence. The total area of ​​the reserve is 1825 ha, of which 675 ha are in the first category of protection. The backbone of the reserve consists of the water surface of the Jovac and Prekopac canals, the canalized and natural flow of the Batar stream, as well as the Zasavica river itself, which has a direct connection with the Sava river through the Bogaz canal. Zasavica is also supplied with water from the river Drina and gravity from the mountain Cer. It belongs to the Black Sea basin and is one of the last originally preserved wetlands, going from the north to the south of Serbia. Zasavica and its coast were placed under the protection of the State in 1997, as a natural good of the I category of exceptional importance, at the proposal of the Institute for Nature Protection of Serbia. 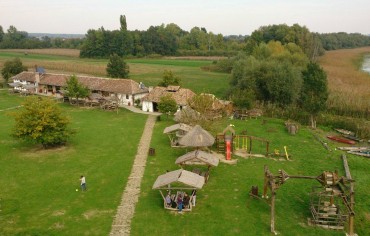 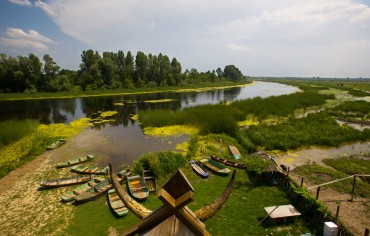 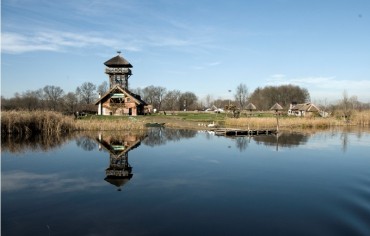 In 1998, the Nature Conservation Movement of Sremska Mitrovica started breeding cattle of the Podolsk breed. Today, podols in Zasavica are grown on the 300-hectare Valjevac pasture, where there are currently about 20 specimens. All heads of the Podolian breed are included in the program for the conservation of animal species, and within the Ministry of Agriculture, Water Management and Forestry of the Republic of Serbia. Also, in the Special Nature Reserve Zasavica, mangulica (Srem black lasa) is successfully bred – a type of pig whose history records written documents from the 18th century. As part of the realization of the project Return of autochthonous fish species, catfish (Silurus glanis) was reintroduced in Zasavica. In addition to catfish, the indigenous species of fish Mrguda (Umbra krameri) is protected as a natural rarity in Serbia, and lives only on the watercourse of the river Zasavica.

The project of reintroduction of the European beaver (Castor fiber L.) was successfully realized in the reserve, where 30 individuals were released, i.e. 4 families of 5 individuals and several singles. The beaver is the first animal species that disappeared from this area directly by human activity. The real proof of adaptation was the first beaver dam in Serbia. 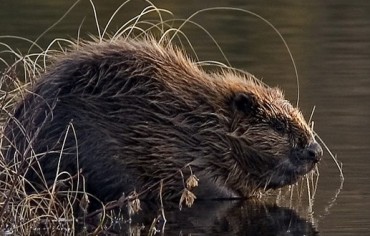 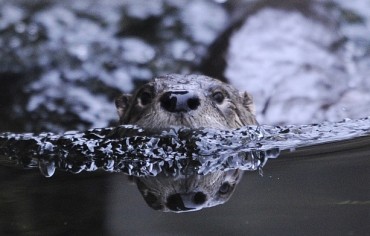