The first records of the Big (and Small) War Island date back to the 16th century. They got their name because of their role in numerous conquests and because of their position: they were often on the very border of states, empires, and even civilizations. Great War Island is a landscape of exceptional natural features and covers an area of ​​1.5 km2, and is located at a distance of 800 m from the center of Belgrade – Knez Mihailova Street. It consists of concentric plant belts that alternate properly from the coast to the interior of the island depending on the groundwater level and the elevation of the terrain. 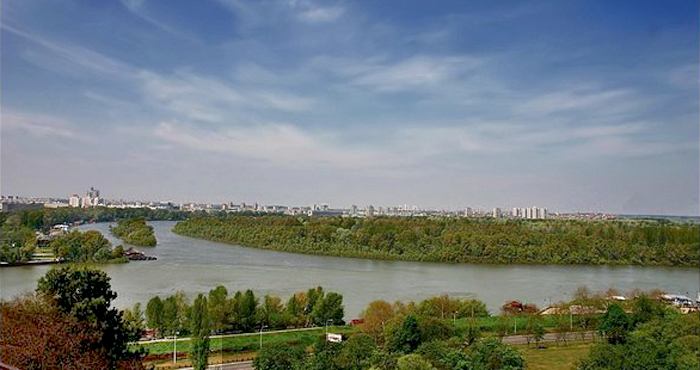 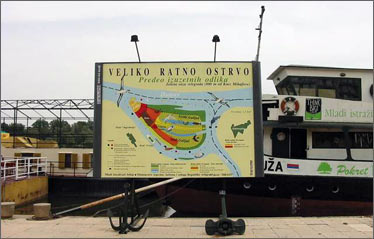 Ecological classroom „Great War Island“ is located in Zone of regime of II degree of protection, ie. in the zone intended for recreation and controlled stay of people. The ecological classroom consists of an open amphitheater in nature, which is placed on pillars due to frequent changes in water levels, according to the principles of sojenica. The ecological classroom is designed as a space that is most adequate to the needs of a number of lectures that have demonstration structures as their subject and whose effect would be increased by students staying in the natural environment and learning about nature, which is one of the goals of the Faculty of Applied Sciences.